The Road Trip to Who Knew Where 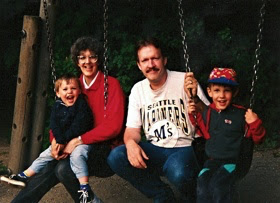 We buckled our preschoolers into their carseats, waved good-bye to Tom's parents, and backed the van out of the driveway, heading across the country to the Northwest to spend some time with my parents. We didn't know if our trip was for vacation or re-location. All we knew was that we would either have to find funding for the magazine that we had been publishing or find a radically different direction for our lives.

The van was not our own. We had contracted with a drive-away company to transport a vehicle from Point A to Point B where we would drop it off and pick up another vehicle to take to Point C, and so on. When we got to our first stop in Indiana we left the brand new van and picked up a car that was being repossessed by a bank in Iowa. It was a bit of a clunker, but it ran decently. Later we traded it in for another re-po that would take us all the way to Seattle.

Transportation was not our only concern. By the time we found ourselves midway across the country we were hot, tired, and irritable. It had been a long time since we'd had a good meal, so we set out in search of steak. We found a simple looking place and parked the car. Let the reader beware: Don't judge a steak house by its unpretentious appearance. What we found inside were white linen tablecloths and wait staff that eyed us with suspicion. Our wiggly, exhausted children tried repeatedly to squirm out of their chairs while, throughout the meal, patrons gave us the hairy eyeball. It didn't help, that an ugly green bruise covered most of the top of my right arm. (Where did that come from anyway? It was just there, like the bags under my eyes.)

After one child had slid out of his high chair and the other had thrown up in his plate, we slinked out of the restaurant and headed off to find a place to stay. Alas, all the rooms were booked for the town's annual festival. Just one place had an opening, a quaint, mid-century motel. Our room was clean and comfortable, but the only phone available in that pre-cell phone era was a pay phone across a dark parking lot.

Totally spent, we tucked our kids into one of the double beds and fell into the other one ourselves. I awoke in the middle of the night and realized that Tom was not in bed. I found him in the bathroom, in such misery from what we later learned was a gall bladder attack that he thought he might die. I stood in the middle of the motel room, wringing my hands as I tried to decide whether to throw on some clothes, leave my babies and their dying father, and run out into the night to call 911, or stay with them and see how this all played out. Jumping from one foot to the other I kept repeating, "WhatamIgonnado? WhatamIgonnado?"An onlooker would have called it a meltdown. Just as I came to my senses and flew into action, my husband walked calmly out of the bathroom, apparently fully recovered.

The next morning we packed up and moved on as quickly as possible. With frequent stops along the way for the boys to run and play, and an overnight with dear friends in Spokane, our final leg of the trip was uneventful. We pulled into my parents' driveway on Father's Day, June 18, 1995. Twenty years ago today.

That cross-country drive was a pivotal point in our family's life. I guess you could call it The Road Trip to Who Knew Where. We thought we knew where we were going when we started out, and we did make it to my parents' house, which was our literal destination. But the life we had back in New York was one we loved and hoped to return to. This trip took us places we wound never have thought of, through experiences we wouldn't have chosen. And when we got to the end of the road we found a whole new life waiting for us.

We bid farewell to our magazine. Tom had his offending gall bladder removed and got a company job. Our little boys, whom I had planned to homeschool, did stints in private and public school and have long since graduated. As for me, I worked a bit out of the home, but most of my energy went into caring for my family. And now I write.

It wasn't the life we had planned, but it was the life we were given. The Lord has blessed us abundantly as we have clung to Him. Again and again over the years He has confirmed for us the truth of Isaiah 42:16:


I will lead the blind by ways they have not known, along unfamiliar paths I will guide them; I will turn the darkness into light before them and make the rough places smooth. These are the things I will do; I will not forsake them.

It couldn't get better than that.

The Lost Art of Browsing the Library 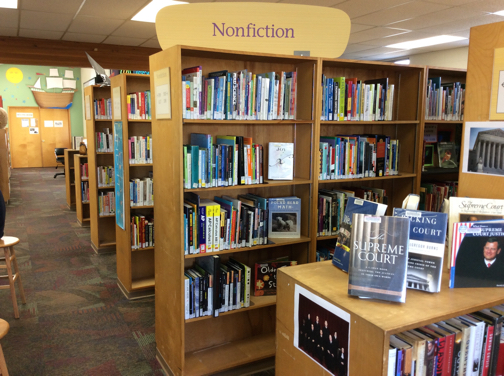 How long has it been since you spent an hour hanging out in the library, surveying the shelves, browsing through books with intriguing titles or eye-catching covers? When did you last check out a children's book (even if you aren't a parent of a tyke) or scan the hot new titles in the teen section?

My friend Karen and I did that very thing yesterday, exploring a couple of the Sno-Isle Libraries we had not yet visited. Our goal is to get to each of the twenty-one branches in the system, as well as the Service Center and the Bookmobile. 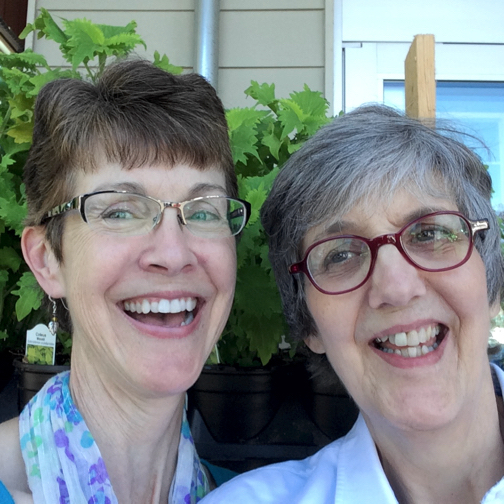 You can go online and find a far greater selection in the catalog than you can on the shelves of one little branch, but the world opens up to you in a profound way when you can see and touch the books for yourself. In the library you'll find whole sections of books written about things you'd never thought of before. Between the cheery, quiet Briar Library and the roomy Mountlake Terrace branch, I found a rather large stack of things to bring home with me. Here's a sampling:

A few months ago Tom and I took a couple of days and toured all five of the Sno-Isle libraries on Whidbey Island. Each branch has its own unique personality, and each seemed a popular hangout for community members. But for all their individualism, every one of the libraries I've seen have certain things in common.

Sno-Isle is big on public art and has a number of sculptures around, like this one at Clinton, 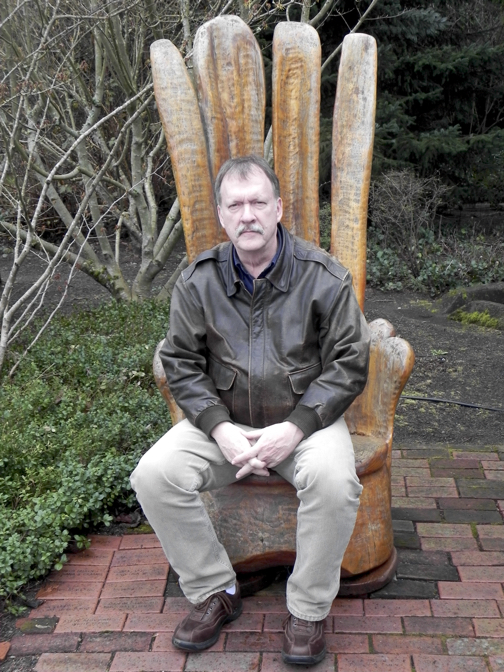 or this one at Mountlake Terrace. 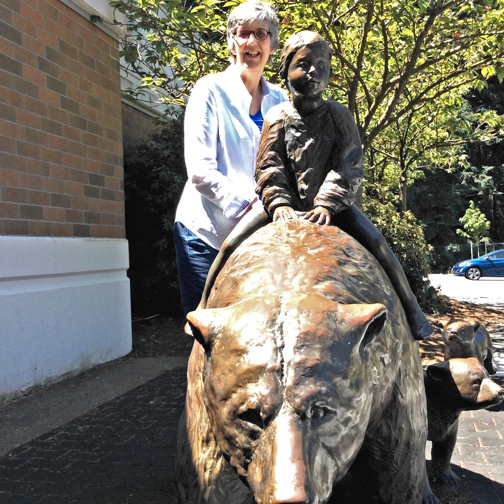 One more thing. Librarians can through a fine party. I recently attended a baby shower with a roomful of librarians. They were comrades, those gals, and they had a great time together. They were good cooks, too, and provided a delicious spread.


I'll bet you know what kinds of gifts they gave. Yep, books! Lots and lots of books! Without a doubt, that baby is going to be a reader. 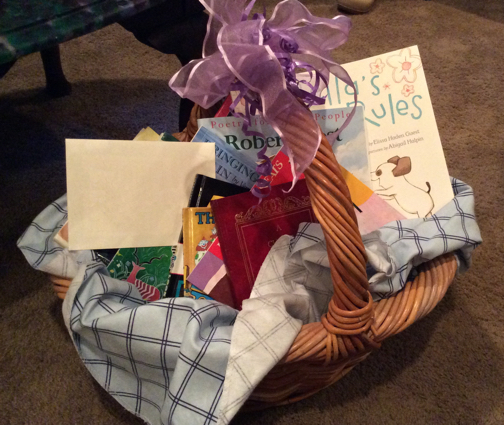 June 16, 2015, Thanks to Deborah of Sno-Isle Libraries, here's a great video of a father and daughter who visited all the libraries in one day. Phew!! (Thanks, Deborah!)